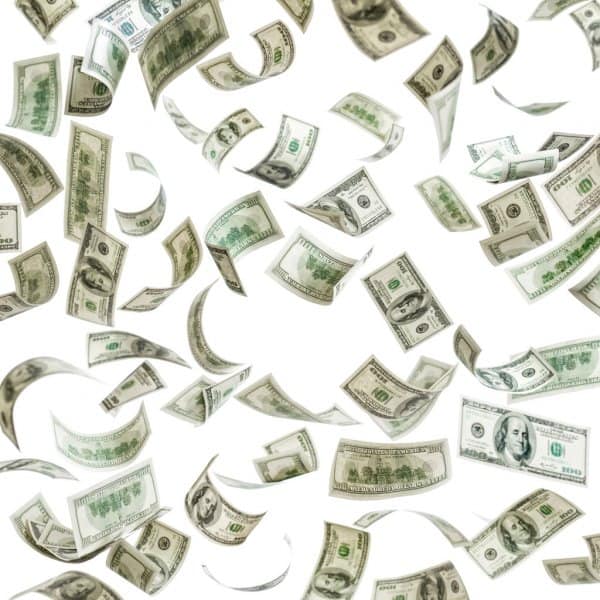 The definitive sentencing guidelines for health and safety, corporate manslaughter and food safety and hygiene offences in England and Wales came into effect in February 2016. The Sentencing Council’s aim was to provide judges with a framework to help them levy more consistent penalties. It was also keen to explicitly link the fines to company turnover and to have a real economic impact on a company. In their first eight months, the guidelines have resulted in as many penalties of £1m or more, as there were in the entire previous two decades! And there is no insurance cover available to companies for these penalties.

Under the new guidelines a judge must apply a formula to set the penalty, considering the defendant’s culpability; the likelihood that the safety failing would lead to harm; how bad that harm could have been; and how many people would be exposed to harm. Once these matters have been considered the fines are applied depending on the size of the company. Companies with a turnover of less than £2m will receive fines ranging from £50 to £450,000. However, at the other end of the scale, large companies with a turnover in excess of £50m will receive fines from £3,000 to £10m. There are separate schedules for individuals convicted of health and safety failings and for corporate manslaughter offences, with fines for the latter offence ranging from £180,000 to £20m.

Prominent penalties under the Sentencing Guidelines include:

£5m following the serious accident at Alton Towers;
£2.2m following a fatality at the homewares company, Decco – the deceased fell eight feet onto concrete from a platform with no guard rail while he was helping to unload a delivery;
£2m after a customer was run over by a company vehicle in the yard of a branch of Travis Perkins.
One recent case which caught my eye related to G4S Cash Solutions Ltd. An employee of the company contracted Legionnaires’ disease and although the illness could not be directly linked to G4S, the HSE found that the company’s hot and cold water systems were badly managed and they were fined £1.8m. This sentence was based on the mere potential to cause harm and not because actual harm was proven.

What is becoming increasingly clear is that a company’s failure to seek and act on the advice of a competent health and safety professional, will lead to increased fines. There is no doubt that the courts are enforcing these guidelines in a robust manner.